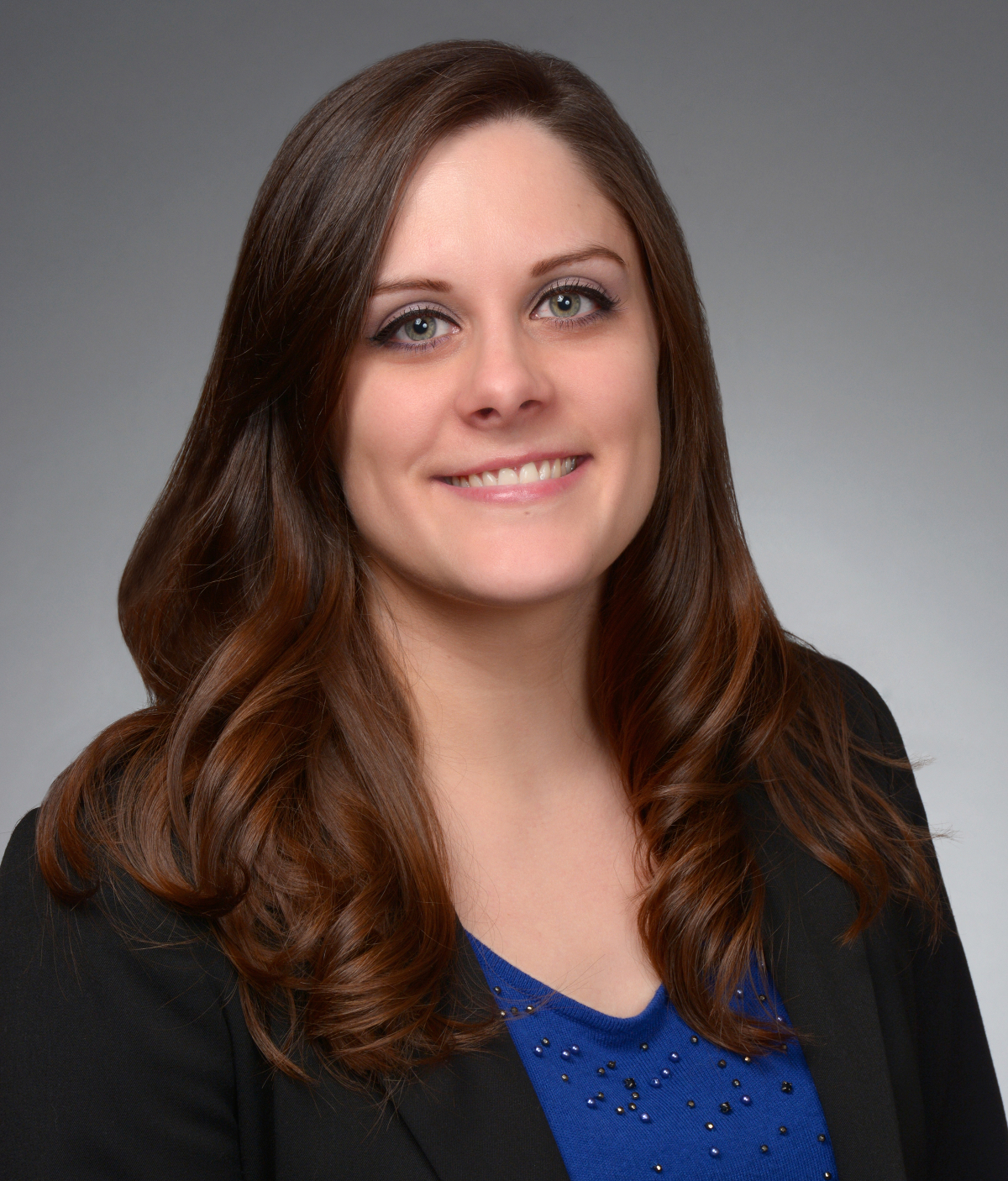 Holly R. McCurdy is an associate attorney at Nancy M. Vizer, P.C., and her work focuses primarily on business immigration, including obtaining employment-based permanent residence for clients with extraordinary ability, outstanding achievements, and exceptional ability whose work will greatly benefit the nation. She has successfully worked with individuals from a diverse range of backgrounds, including cardiologists, electrical and mechanical engineers, food safety scientists, and more. Holly is also experienced in navigating the PERM process as well as assisting both industry and academic clients apply for temporary work visas, including the popular H-1B. She has successfully overcome numerous burdensome government requests for detailed evidence in connection with each of these matters.

Holly’s practice also includes family-based immigration and naturalization. She has represented numerous clients applying through the “green card” process and has continued to represent and assist them throughout the next steps of renewing permanent residence and finally obtaining citizenship.

Holly received her B.A. in Political Science with a minor in Spanish from Northern Illinois University. She received her J.D. from Loyola University Chicago School of Law in 2016, where she made the Dean’s List in 2015 and 2016 and earned certificates in International Law and Health Law. She also served on the Editorial Board of Loyola’s Annals of Health Law and published a student article in the journal in 2015.