“Bao’s” son “Xing” is a brilliant student. As a high school senior, he played violin in the college orchestra. He was captain of his high school’s math team, which won several state championships and then came in second on a national level.

Bao came to the United States with her family when Xing was about three years old. At the time, Bao and her husband were undergrad students. As foreign students, ineligible for FAFSA or in-state benefits, they subsidized the Americans attending their universities. They remained through Bao’s Ph.D. and eventual position as a professor.

Bao and her husband are athletes and her field of expertise is teaching coaches to excel. She ended up training one of the coaches whose team won an Olympic gold medal. The college team that her husband coached won a national championship.

Bao and her husband have always paid taxes. But as Xing approached college age several years ago, he was not eligible for FAFSA or even in-state tuition. The solution was for Bao and her family to become US permanent residents. When I met them, they had started applying for this status years before. Although they were fully qualified, quotas kept them from getting final approval; there were still many thousands “in line” ahead of them.

Bao had applied for permanent residence as a university professor, a category that is virtually guaranteed for approval. However, only 7% are allotted to citizens of any one country each year. Chinese and Indian citizens are severely effected by this quota, simply because of the sheer numbers of applicants.

Time was running out. Xing would be a high school senior within a year, but the family was not likely to have made it to the front of the “quota line.” So Bao contacted me to discuss a way to sidestep the line. She would submit a new application for permanent residence, paying a new set of fees. But this time, she would try a more complex procedure; “outstanding professor,” not just “university professor.” Although there is also a quota for the “outstanding professor” category, it is never over-subscribed.

So Bao and I got to work. We gathered certificates showing her achievements, a list of the many citations to her published papers, letters from her peers discussing how she stood out among them, and evidence that she had trained coaches who had gone on to highly successful careers. Her application package took well over a ream of paper.

It was late October of Xing’s senior year of high school. The deadline for early-decision applications to his first-choice university was drawing near. But he held off on submitting the application, waiting for the day he could check off “permanent resident” in the citizenship category section.

Coincidentally, I had planned a trip to visit Bao and several of my other clients at her university, several hundred miles from my office, in mid November. On about November 5, we received notification that Bao had been approved for permanent residence as an “outstanding professor,” with her husband and son obtaining the status as derivatives. They got their cards in the mail the day before I visited their university.

I had never met Bao before that day; like many of my clients, all of our interactions had been by phone, fax, email and Fed Ex. The day I met them, they were thrilled to show me the cards demonstrating their new status.

Xing ended up at his first choice, nationally-recognized university, where he excelled in his classes. The family is an American success story! 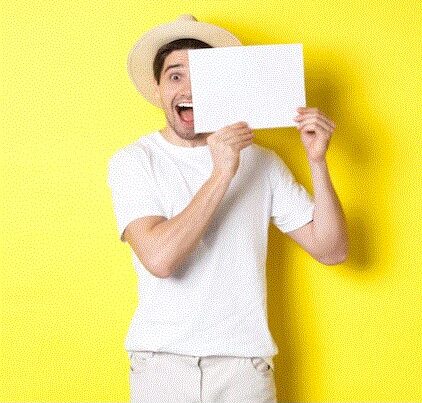