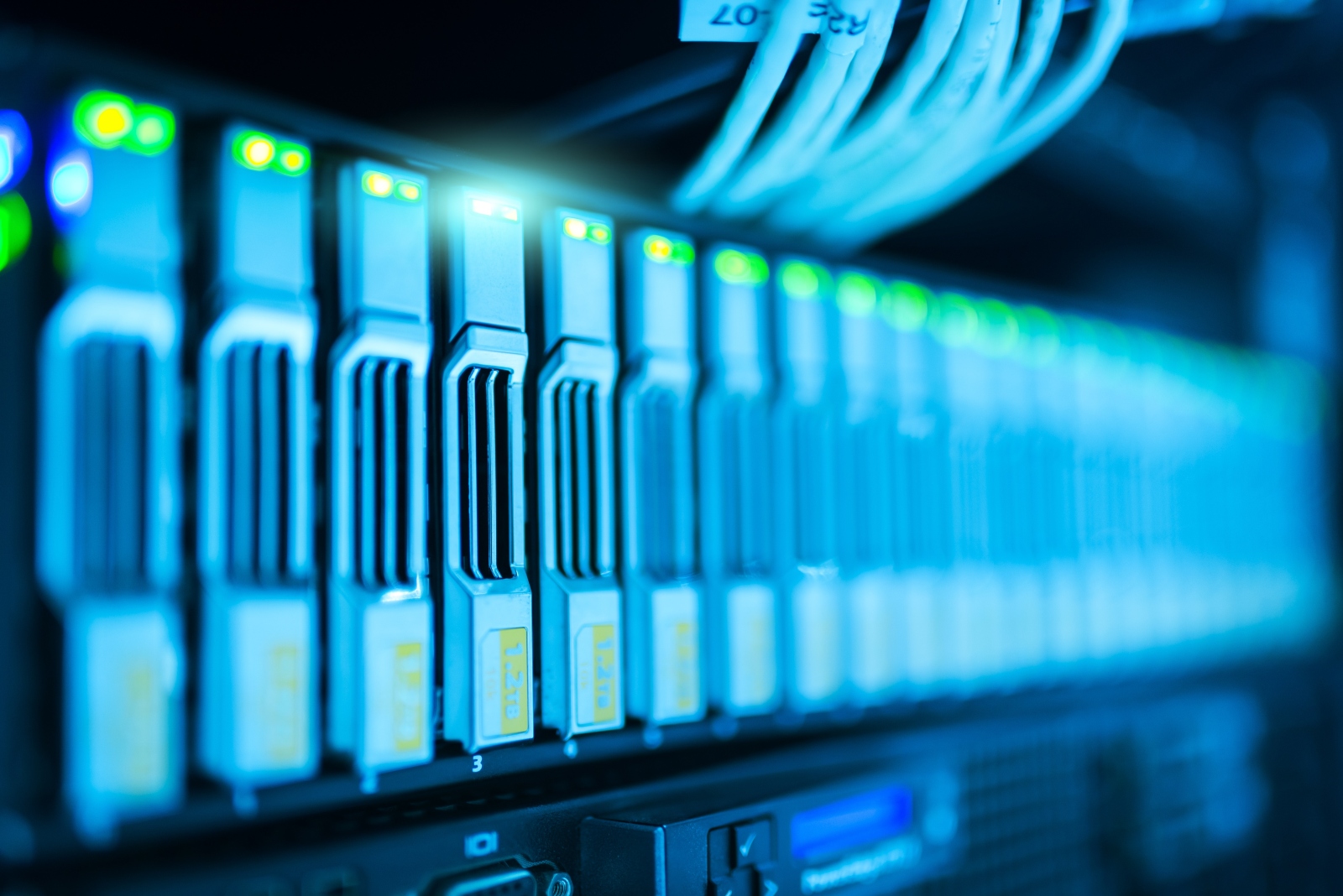 Davinder is from Nepal. He attended a United States university, studying computer science. During the course of his studies, he interned within the university’s information services department, and impressed his supervisors with the quality of his work, as well as the value of his process-improving suggestions to the department. He was therefore offered a job when he graduated, and like all students who graduate from a US university, he was able to work using the one-year automatic employment authorization that all foreign students receive. But Davinder’s supervisor certainly wanted him to remain in his position for more than a year, so the university sponsored Davinder for H-1B status. His work required the computer science degree that Davinder had received, so the H-1B application was readily approved by USCIS.

Davinder than went on to permanent residence through labor certification. During all these years, Davinder had been courting, and then became engaged to, another citizen of Nepal. When he became a permanent resident, she gave up a good job overseas so that the couple could live together in America. Although I have lost touch with Davinder and his wife, I am certain that she has found a job in her field, and the couple is now living happily together in the United States.