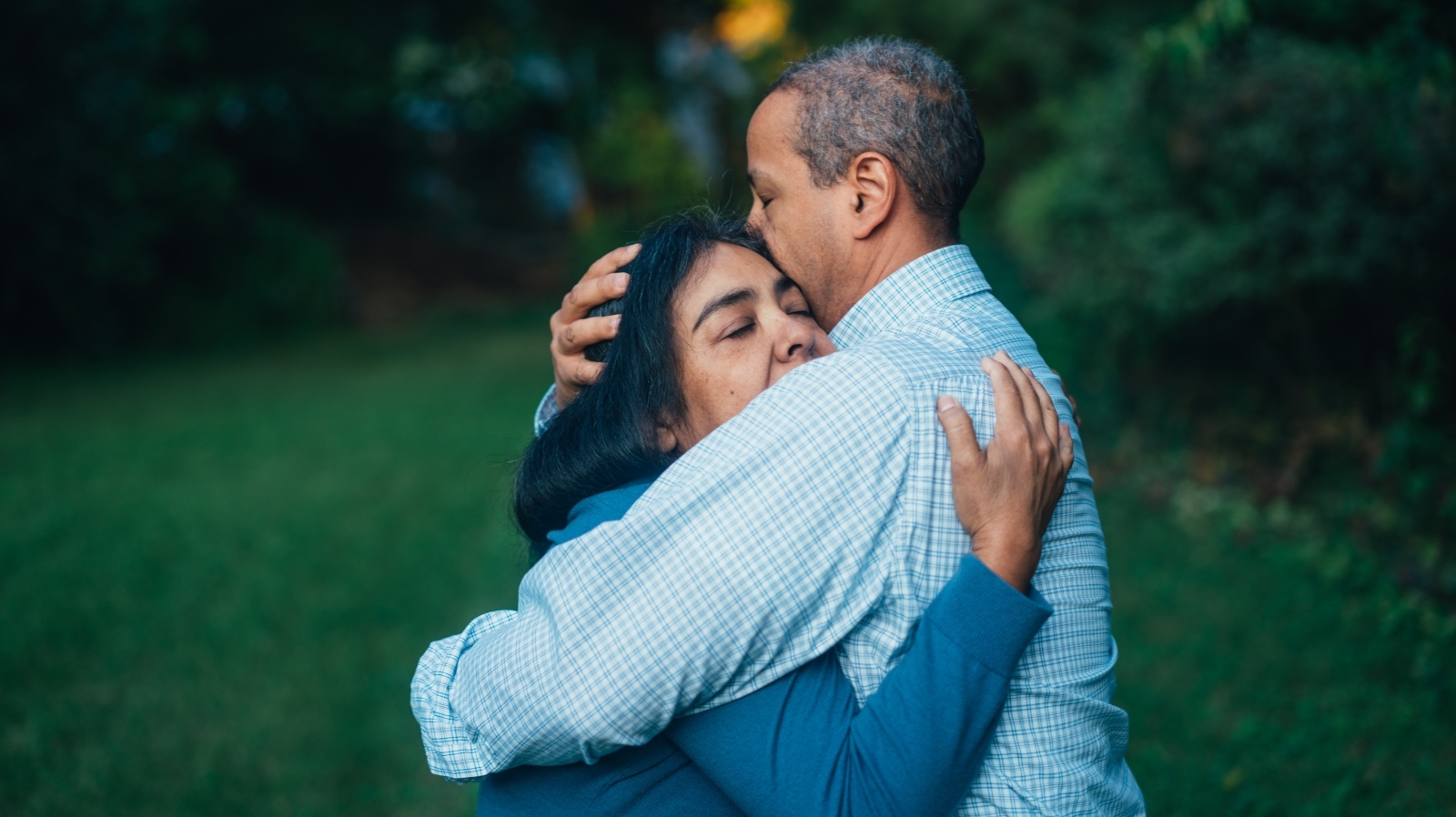 Hermosa is in her mid fifties. But about forty years ago, she came to the United States as an exchange student. During those months, she met Roger, and the two had a brief romance. She then returned to Colombia and moved on with her life. Forty years ago, there were no emails, Facebook, or any other convenient way to carry on a long distance romance, so the couple gradually lost touch. They both attended college, achieved professional careers, married and had children.

Unfortunately, over the years, both of their marriages ended. On a whim, Roger found Hermosa through Facebook, and the couple got back in touch. They wrote back and forth, spoke on the phone, and then finally Roger went to Colombia to visit Hermosa. Their romance was rekindled, and to make a long story short, they were married within a year, and chose to live together in America. Both Roger and Hermosa still have a few years left in their careers. Remaining in his hometown, Roger was able to continue his job. Hermosa was lucky enough to have online work that she could continue from the United States, but eventually moved her career here.

This happy ending would not have been possible without Hermosa’s permanent residence. 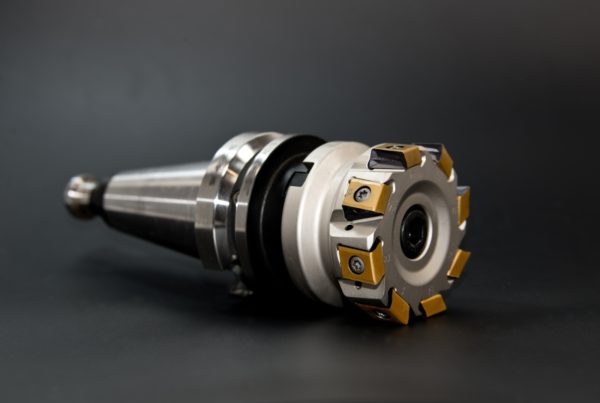