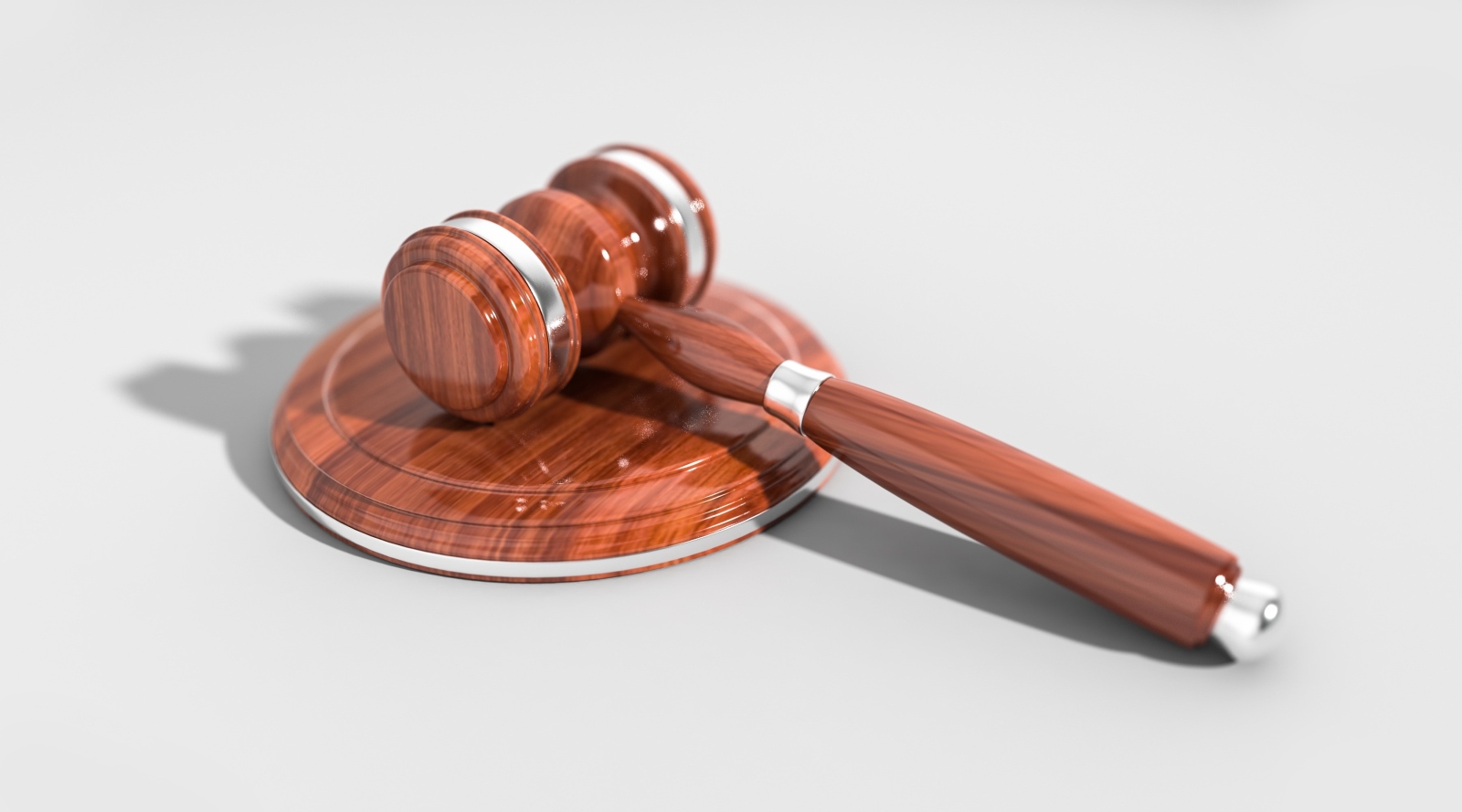 Shortly after same-sex marriage was legalized, Valdivia and Cheslerean were married in Las Vegas. The couple then applied for Cheslerean’s permanent residence, but the petition was denied because ten years after the fact, USCIS alleged for the first time that Cheslerean’s previous marriage was fraudulent.

In 2006, Cheslerean’s then wife attempted to sponsor him for permanent residence. USCIS denied the petition, finding that the couple did not submit sufficient evidence to demonstrate that the marriage was “bona fide.” The couple eventually divorced, Mr. Cheslerean overcame his strict religious upbringing, acknowledged that he was gay and moved in with Valdivia.

USCIS has now denied Mr. Valdivia’s petition on behalf of his husband on an improper basis. The denial alleged a previous fraudulent application. “This is simply not true. Mr. Cheslerean’s 2005 application was denied on the basis that the couple provided insufficient evidence. Under USCIS’ own regulations and case law, this did not provide a foundation for the current denial. Congress’ stated intent in promulgating immigration laws is to promote family unity. Arbitrary and capricious denials, such as the one in this case, frustrate that intent. Mr. Valdivia and Mr. Cheslerean have chosen to come forward and demand that USCIS act in accordance with the law, but many applicants with similar cases do not have the resources, and/or do not wish to waive confidentiality in order to do so,” said Noelia Rodriguez, lead counsel for the plaintiffs.

5 Signs You Have the Wrong Immigration Lawyer

Ms. Rodríguez’s interest in serving immigrant communities began with her experience as a member of the Puerto Rican diaspora. As a law student, her culture and language allowed her to easily connect with Spanish-speaking immigrants. During her years in law school and upon graduation, Ms. Rodríguez had the honor and privilege of working on behalf of farmworkers, detainees, families, and individuals who were in need of her legal assistance.