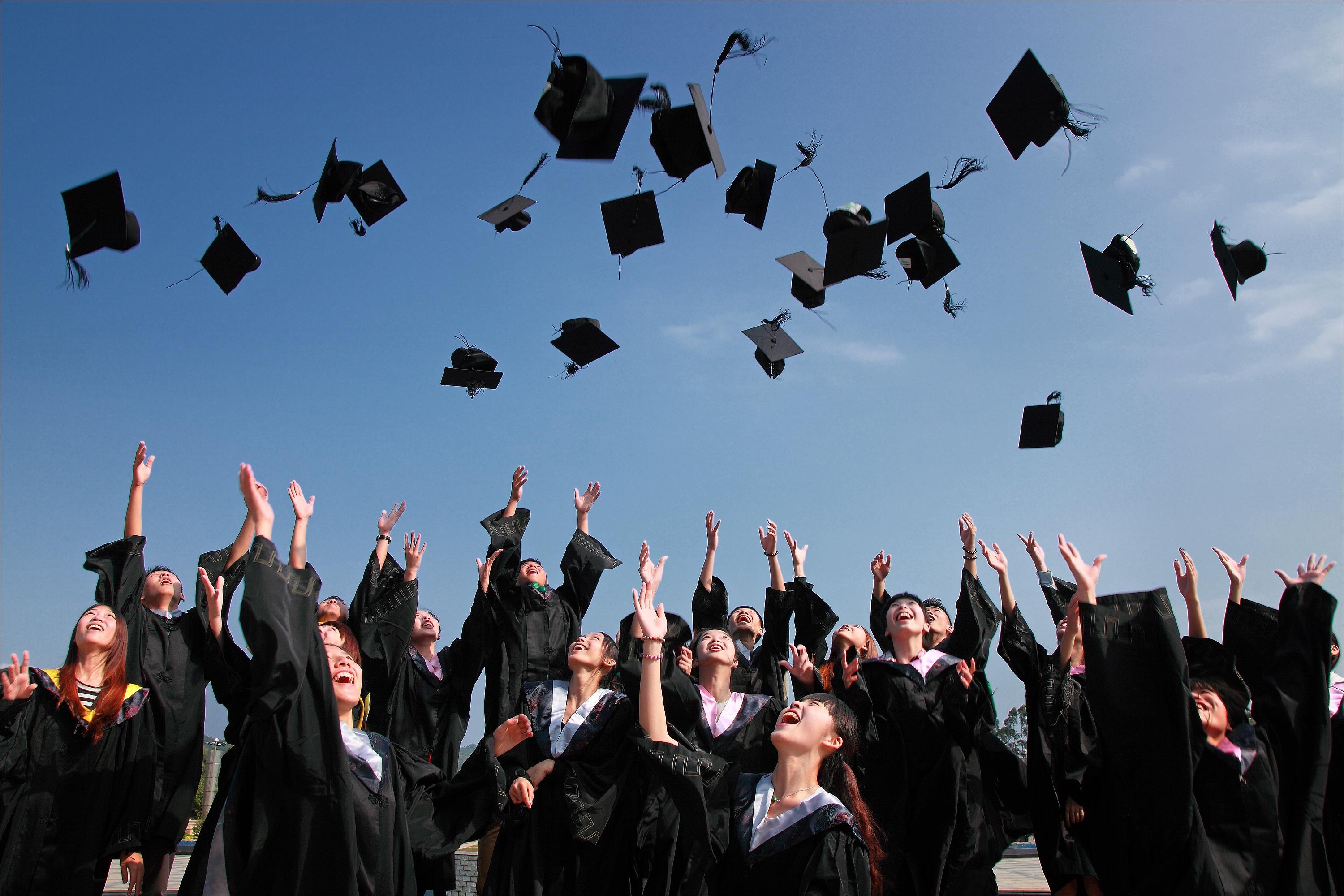 With the president’s recent announcement that DACA (Deferred Action for Childhood Arrivals) will soon end, beneficiaries of this program (“Dreamers”) are justifiably concerned.  We certainly still hope that Congress will provide the long-overdue path to immigration status that these wonderful young people deserve.  In the meantime, we would like to make a certain subset of Dreamers aware of another path they may be able to take.

H-1B status could be available to Dreamers who have at least a bachelor’s degree, and also have a job offer (or currently have a job) that requires their particular degree.  The reason that most of the “older” Dreamers have not been eligible for this status is because, by operation of law, anyone who was older than 18-1/2 when they were granted DACA, had more than six months of unlawful presence in the United States.

You may be eligible for H-1B status if:

However, there is an important caveat that all potential DACA H-1B applicants need to be aware of:  they will not be able to “change status,” a term of art that means the individuals gets H-1B status without leaving the United States.  That is because, in order to “change status,” you must have status.  Instead, these individuals will have to leave the United States and get an H-1B visa at the US consulate in their country of birth, and then return using the visa.

An example would be Alicia, a Mexican citizen, whose history and potential for H-1B status is detailed below:

We hope that this post will help some Dreamers proceed further from their current status – it is important to note that once in H-1B status, there is often a path to lawful permanent residence and eventual US citizenship. If you believe that, like Alicia, you may be able to pursue H-1B status, we invite you to schedule a consultation with our firm, so that one of our attorneys can assess your eligibility for this benefit. We offer consultations via teleconference or Skype for prospective clients who are outside Chicago or Northern Virginia.

Please be aware that this post does not constitute legal advice.  The unique circumstances of each case must be examined individually before proceeding with any immigration application.