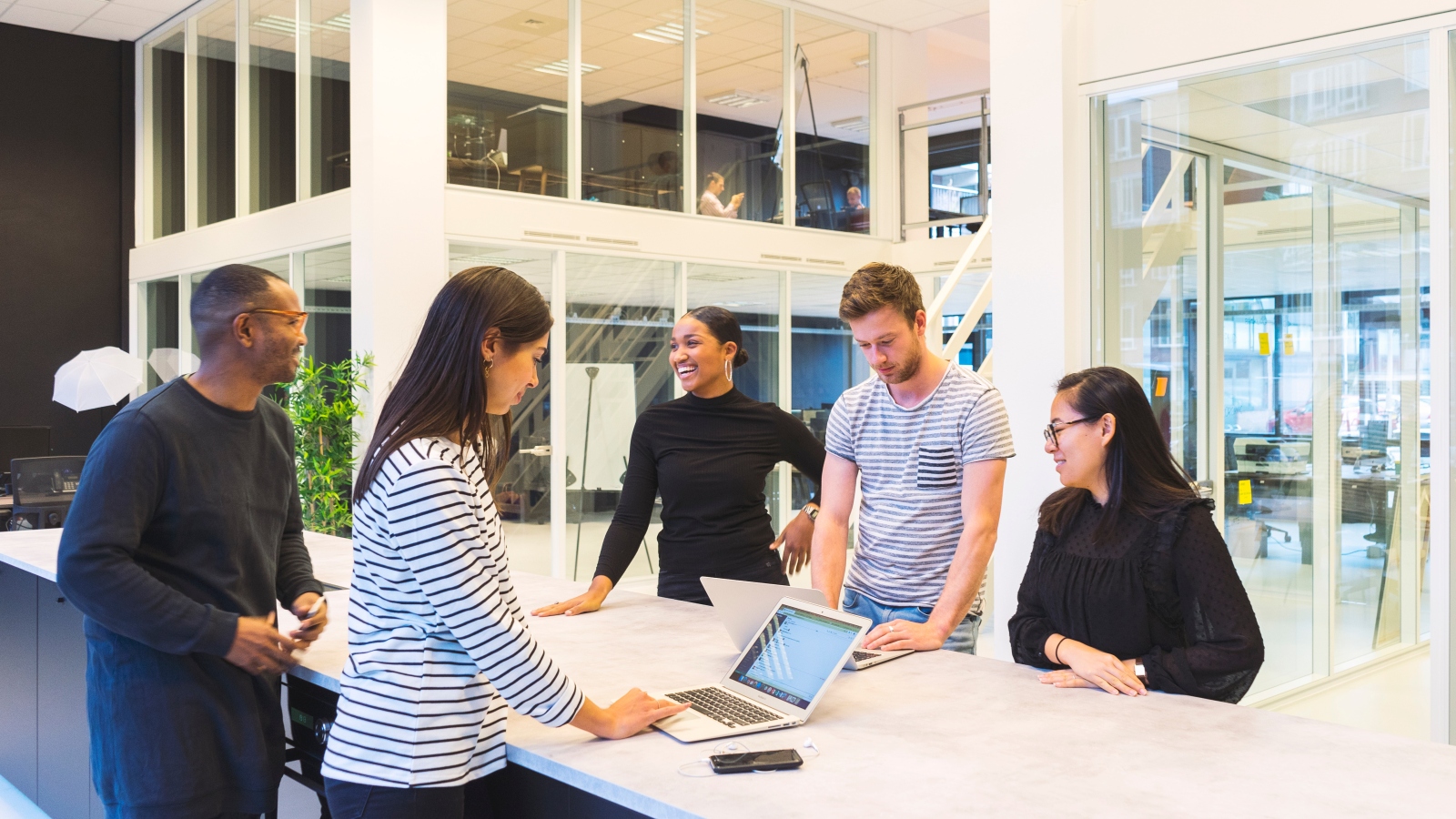 The Board of Alien Labor Certification Appeals has published a long-overdue decision in In the Matter of GUESS?, Inc., 2015-PER-00504, clarifying once again to the Department of Labor that it must adjudicate labor certification applications (PERM’s) through the rule of law, rather than as a shell game with constantly shifting rules.  As I will explain below, the infamous “Section K denials” are a thing of the past.

PERM is a process through which a lawfully employed immigrant’s employer demonstrates to DOL that despite following carefully choreographed recruiting procedures defined by DOL regulations, the employer has not been able to find a US worker to fill the immigrant’s position.  DOL then signs off, or “certifies” the application, and the employee can move on to file a final application for permanent residence with US Citizenship and Immigration Services.  The DOL process takes no less than eighteen months, and the application must be perfect and complete.  A typographical error, such as an incorrect date for a newspaper advertisement, is often fatal to the application.  There is no room in the regulations for the employer to correct such a mistake, and the parties will end up having to start over again.

Immigration attorneys have learned to proofread the application forms over and over to avoid this fate.  Nevertheless, DOL Certifying Officers over the years have often fabricated reasons to deny applications, with no regard to the applicable regulations.  In particular, over the past four years or so, many intending immigrants and their employers have been blindsided by Certifying Officers who have issued denials that those in the immigration community have come to call “Section K Denials.”

Unfortunately, the DOL Certifying Officer had made the assumption that DOL was entitled to regulate by FAQ, rather than go through the “notice and comment” period required for new substantive regulations.  But finally, on June 28, 2017, after a three year wait, BALCA reminded DOL that it could not just make up the rules as it went along, but instead must follow the existing regulations unless and until they are changed.

Over the next weeks or months we will find out whether DOL will go back and reverse its denials in the hundreds, or perhaps thousands of cases that were wrongly decided this way.  It is very likely that some of the employees were forced to return to their home country when they learned that their employer could not sponsor them for permanent residence because of DOL’s improper adjudicatory practice, leaving their employers without the benefit of their services.  Employers and employees who succumbed to DOL’s shell game should follow DOL’s response to GUESS? to see if the agency agrees to do the right thing.