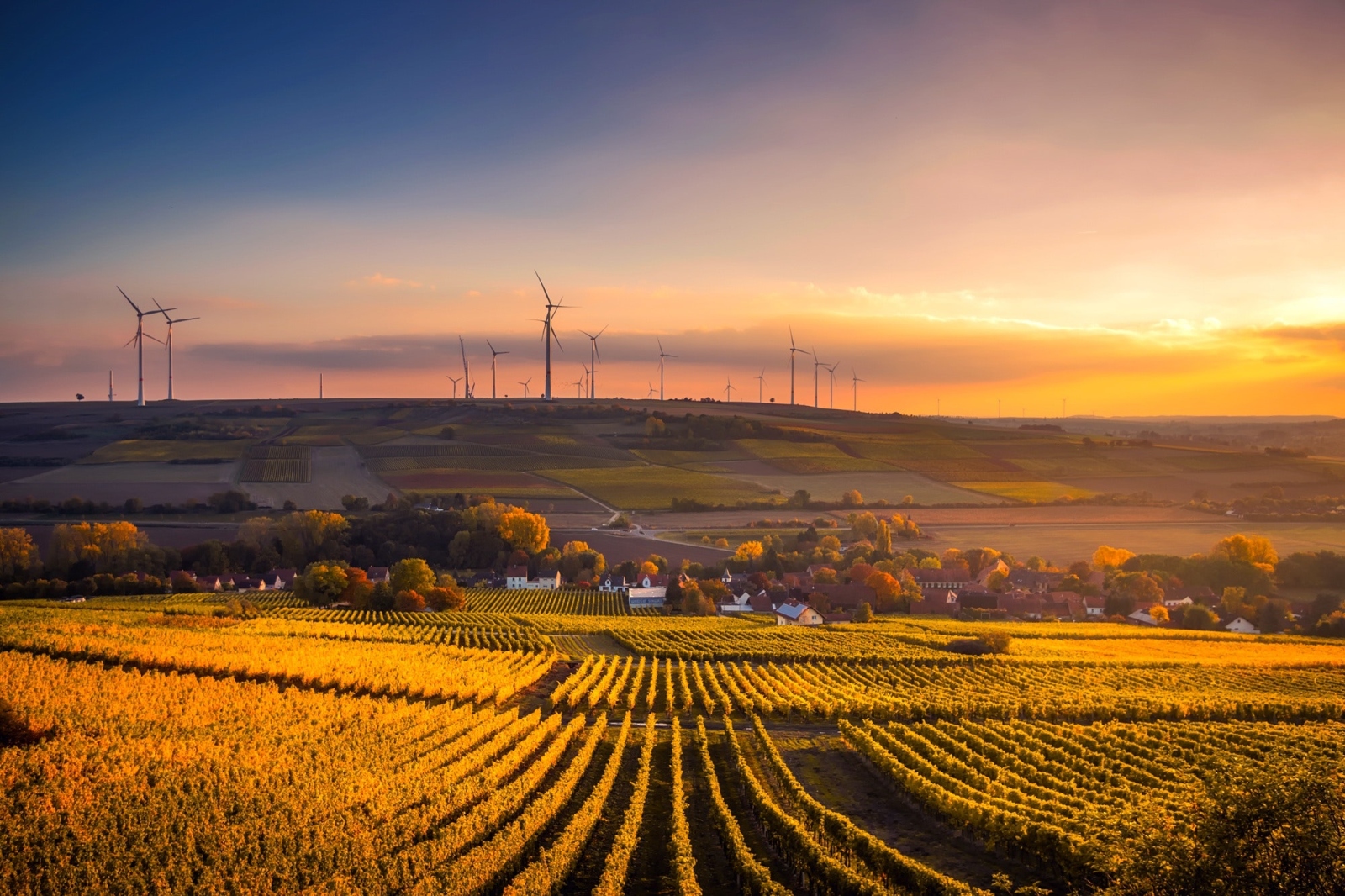 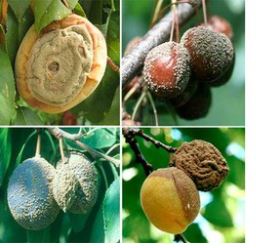 Citizens of the United States, how do you like the Chilean peaches in your local grocery store?

Years ago, I lived in a suburb of Atlanta, and when I think of Georgia, I think of peaches, which are only a small part of the state’s $72 billion agribusiness industry.  Back in 2011, undocumented  farmworkers were fleeing the state due to increased government raids.  Bryan Tolar, president of the Georgia Agribusiness Council, noted that by April of that year, Georgia farms had already lost $300 million as unharvested crops rotted in the fields.

Georgia’s Governor at that time, Nathan Deal, created a program to use probationers to replace the immigrant workers.  But the program fizzled out almost before it started, as the new workers, unable to complete the backbreaking work in the hot sun, quickly walked off the job.

On August 2, 2017 Georgia Senator David Perdue stood proudly by the president’s side to unveil the RAISE Act that Senator Purdue, along with Senator Tom Cotton of Arkansas (whose state has a $16 billion farming industry), are introducing in the Senate.  The Act proposes a merit-based immigration system, so that highly educated immigrants who already speak English will be favored over those with lower skills and limited English.

Let’s set aside the fact that this proposal turns America’s founding principles on their head.  Instead, let’s look at the reasoning behind the proposal.

Senator Perdue remarked that “Our current system does not work.  It keeps America from being competitive, and it does not meet the needs of our economy today.”  I would agree, as would anyone who drives through Georgia’s and Arkansas’ devastated farmlands and sees the ripple effect their demise has had on the surrounding communities.  Yet Senator Perdue continued his remarks to state that “If we’re going to continue as the innovator in the world and the leader economically, it’s imperative that our immigration system focus on highly skilled, permanent workers who can add value to our economy and ultimately achieve their own version of the American Dream.”

It is interesting to note that the president and senators specifically indicated that they wish to emulate the merits systems used in Australia and Canada.  They did not point to any specific innovations coming from these two countries that demonstrate their world leadership in this area.  They also failed to mention the thousands of small businesses that employ Americans, started by immigrants who arrived with little or no English language skills, or those immigrants’ children (or grandchildren, such as the current president).  They similarly forgot to mention new Americans such as Sergey Brin, co-founder of Google, who fled the Soviet Union as a six-year-old child, son of parents with limited English skills, or note that Google now employs hundreds of thousands in the United States and around the world.

The RAISE Act?  I think it stands for Raise American Imports; Suspend Exports.